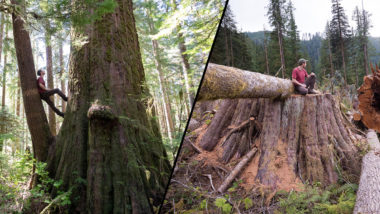 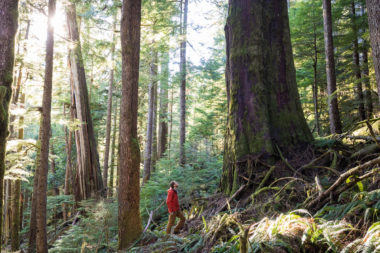 Until Tues, July 21st, British Columbians can submit their input on the BC government’s COVID-19 economic recovery plan. This presents a critical opportunity to call for investments in environmental protection and the transition to a green economy, including sustainable, second-growth forestry, as the province works to “build back better”. Speak up today. 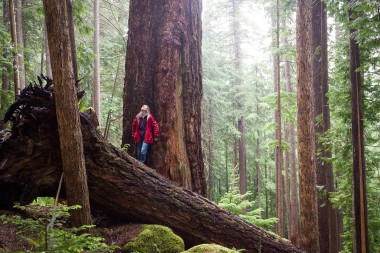 ACTION ALERT: Speak up for ancient forests. Submit your feedback on Budget 2021 by June 26th!

Right now until 5:00 pm, Friday, June 26th, the BC government is seeking input from British Columbians on their priorities for the 2021 provincial budget. This is a critical opportunity for us to request funding for old-growth forest protection! Budget 2021 will set the tone for a post-COVID-19 BC. With $1.5 billion in stimulus spending, […] 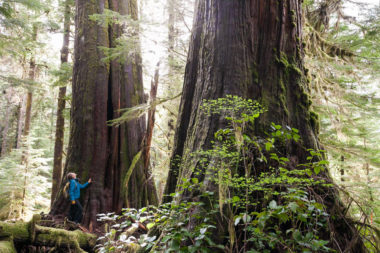 ACTION ALERT: Have your say on the BC government’s Old Growth Strategy

The BC government is seeking public feedback on its proposed Old Growth Strategy until January 31st, 2020. Speak up TODAY for BC’s ancient forests by completing the online questionnaire or send an email to the independent panel, calling for science-based solutions to the old-growth crisis.

ACTION ALERT: Have Your Say on Changes to BC’s Forest Practices Legislation

Right now, we have a MAJOR opportunity to influence changes to BC’s key forest practices legislation to protect endangered old-growth forests! Please SPEAK UP and submit your feedback online before July 15th. 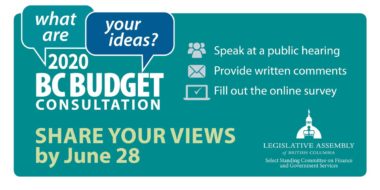 ACTION ALERT: Speak up for Ancient Forests. Submit your Feedback on Budget 2020 Before June 28th!

The BC government is seeking recommendations for the 2020 provincial budget until Friday, June 28th. This presents a golden opportunity to request funding for old-growth forest protection! Please submit your feedback (using our prepared submission) today! 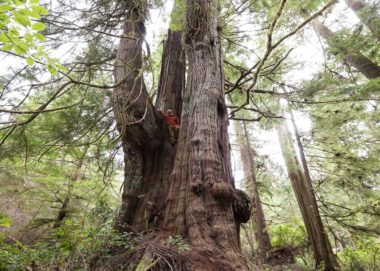 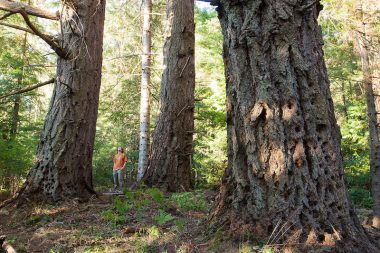 The BC government is seeking YOUR INPUT on their proposal to increase the amount of Coastal Douglas-Fir ecosystem protected on public (Crown) lands on Vancouver Island’s southeast coast and in the southern Gulf Islands.

The Coastal Douglas-Fir (CDF) ecosystem is home to the highest number of species at risk in BC and, with less than four percent of the region’s ecosystems currently protected by the province, the proposed protection measures are greatly needed. But by themselves, they're not sufficient to halt the loss of biodiversity from the region.

Please take just a couple minutes to WRITE to the BC government, telling them you support their proposal to expand protections in the endangered Coastal Douglas-Fir ecosystem on Vancouver Island and in the Gulf Islands!