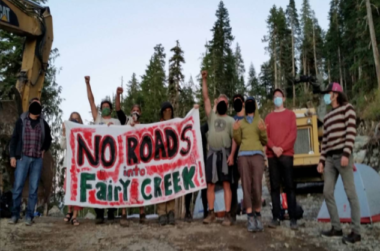 Independent activists have launched a blockade to stop Teal Jones from road building and logging in the spectacular, intact Fairy Creek watershed in Pacheedaht territory near Port Renfrew.

The group are calling on the NDP government to release the Old Growth Strategic Review panel’s recommendations on how BC should best manage old-growth and to enact immediate moratoria for Vancouver Island’s remaining ancient forests. 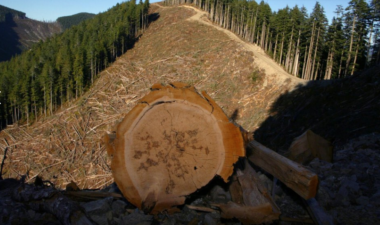 Most of B.C.’s massive old trees are ghosts, existing only on paper

Most of British Columbia’s old-growth forests of big trees live only on maps, and what’s left on the ground is fast disappearing, a team of independent scientists has found. 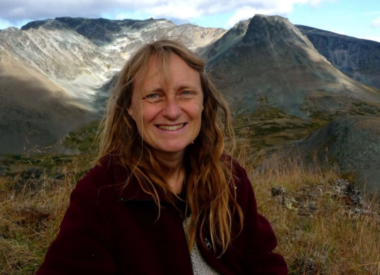 Vancouver SunJune 9, 2020 An independent report by a trio of scientists warns that the tiny amount of old-growth forest remaining in B.C. is in peril if the province doesn’t implement sweeping policies to protect it. The report, released last month by Karen Price, Rachel Holt and Dave Daust, was done to aide the province’s Old […] 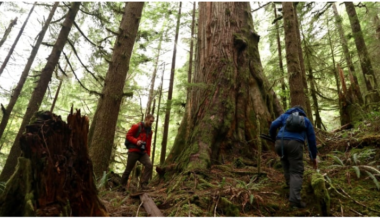 CBC News British ColumbiaJune 4th, 2020 Self-published report concludes most old growth areas counted by province are small alpine or boggy forests A team of independent researchers claim in a new report that the province’s accounting of old growth trees is vastly larger than the actual number of trees most people would consider old growth, namely coniferous giants. The three […]

Government touts 13 million hectares of province’s forests are old growth, but ecologists found only 35,000 hectares support the largest trees The NarwhalJune 4th, 2020 The majority of British Columbia’s productive old-growth forests are gone, and the majority of the old growth remaining is slated to be logged, says an independent study released Thursday by […] 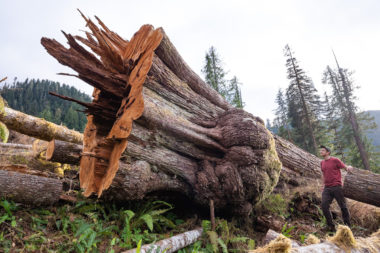 Check out this piece in the Cowichan Valley Citizen on the logging of one of the most spectacular ancient forests on the South Island rivalling Avatar Grove or the Walbran. 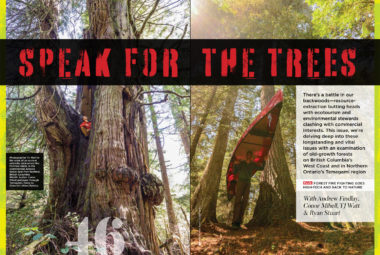 Explore Magazine: Speak for the Trees

See this article in Explore Magazine which features an interview with AFA’s TJ Watt and covers the history of the Avatar Grove campaign, the economic value of standing old-growth forests, and debunks the BC government’s claim that these forests are not endangered. Port Renfrew Chamber of Commerce President, Dan Hager, and Spirit of the West […] 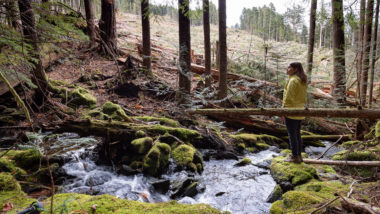