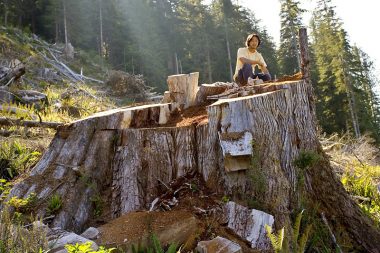 Discovery of numerous 12 to 15 feet (3.7 to 4.6 meters) wide old-growth stumps recently logged near the Avatar Grove on Vancouver Island prompts creation of a new Facebook group where members can upload their largest stump photos. 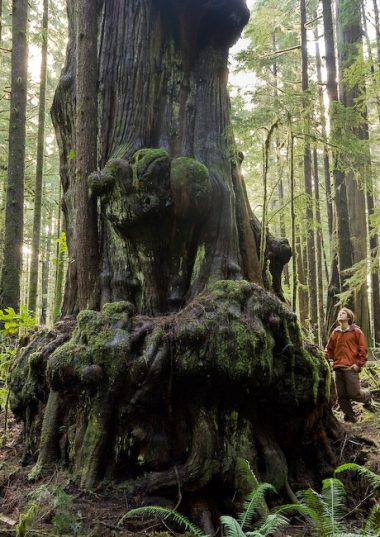 British Columbian environmentalists with the new environmental group, the Ancient Forest Alliance, are inviting James Cameron, director of the blockbuster film Avatar, to visit a spectacular but endangered old-growth forest on Vancouver Island nicknamed the “Avatar Grove” and to endorse its protection.

Today, the film Avatar is being released on DVD and blue ray disc to coincide with Earth Day, a release date chosen by Cameron in order to raise environmental awareness. Avatar is the highest grossing film at the box office in world history, generating $2.7 billion (US) in sales internationally (the next highest was the Titanic, also directed by Cameron, which grossed $1.8 billion US).

Without the handcuffs of charitable status which forbids organizations from condemning or endorsing politicians and political parties, BC’s new Ancient Forest Alliance (AFA – visit www.ancientforestalliance.org ) is now positioned to organize hard-hitting campaigns in key provincial swing ridings. In particular, the AFA will be working to systematically train and guide activists to establish “Ancient Forest Committees” (AFC’s), or forest activist teams, in 8 to 10 provincial swing ridings over the next year. The AFC’s will be technically autonomous from the AFA, but will be trained and guided by the AFA particularly in their formative stages.

A new proposed logging cutblock near the world's largest Douglas fir tree, the Red Creek Fir, has been identified as that of TimberWest, a BC-based logging company. The Red Creek Fir, located 15 kilometers east of Port Renfrew, is recognized as the largest Douglas Fir Tree on Earth, with enough wood to make 349 telephone poles (ie. 349 cubic meters in total timber volume – see http://www.for.gov.bc.ca/hre/bigtrees/docs/BigTreeRegistry.pdf). It is 73.8 meters in height and has a trunk 4.2 meters wide (Diameter-at-Breast-Height or DBH). 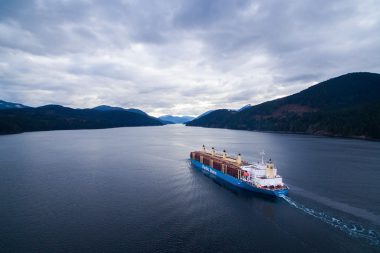 Vancouver – Between 2013 and 2016, more raw logs were shipped from BC than during any other four-year period in the province’s history, prompting two forest industry unions and three leading environmental groups to call for a ban on raw log exports from old-growth forests and a bold government action to plan to stimulate BC’s flagging forest sector.

The world’s largest Douglas fir could be at risk, say Vancouver Island environmentalists. 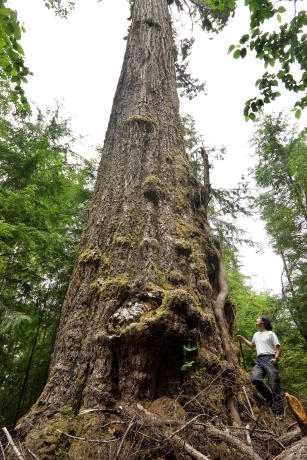 Largest Douglas fir in the world at risk say environmentalists

New logging tape marks an area about 50 metres away from the largest Douglas fir in the world in the Red Creek area east of Port Renfrew.

An exceptionally spectacular and accessible stand of newly discovered old growth redcedars and Douglas firs near Port Renfrew has recently been marked for logging. The unprotected forest on Crown lands about 10 kilometers north of Port Renfrew, nicknamed the “Avatar Grove” after the hit movie for its awe-inspiring beauty and alien-shaped, enormous trees covered in burls, was discovered in early December last year by Vancouver Island photographer and “big tree hunter” TJ Watt and a friend.