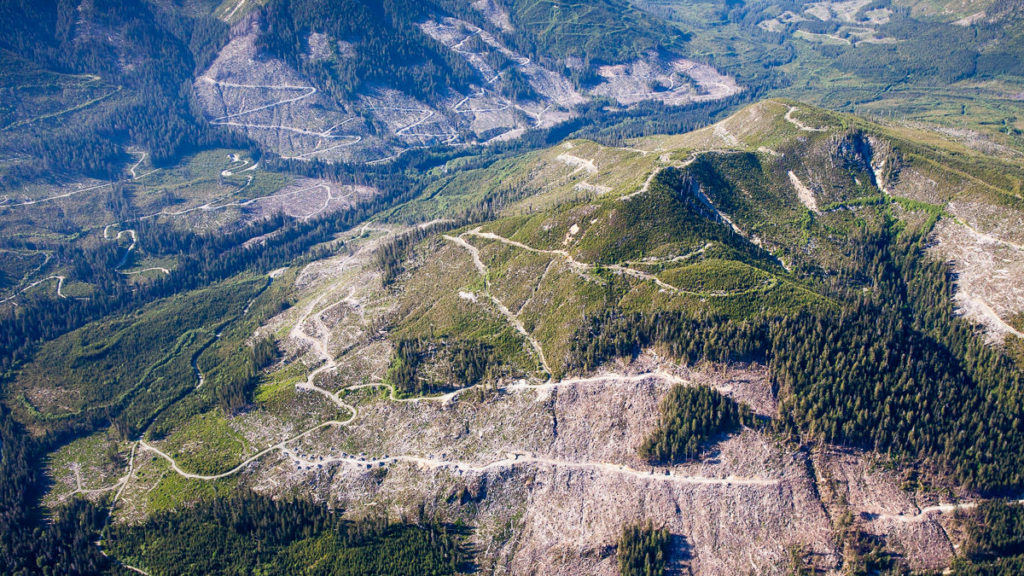 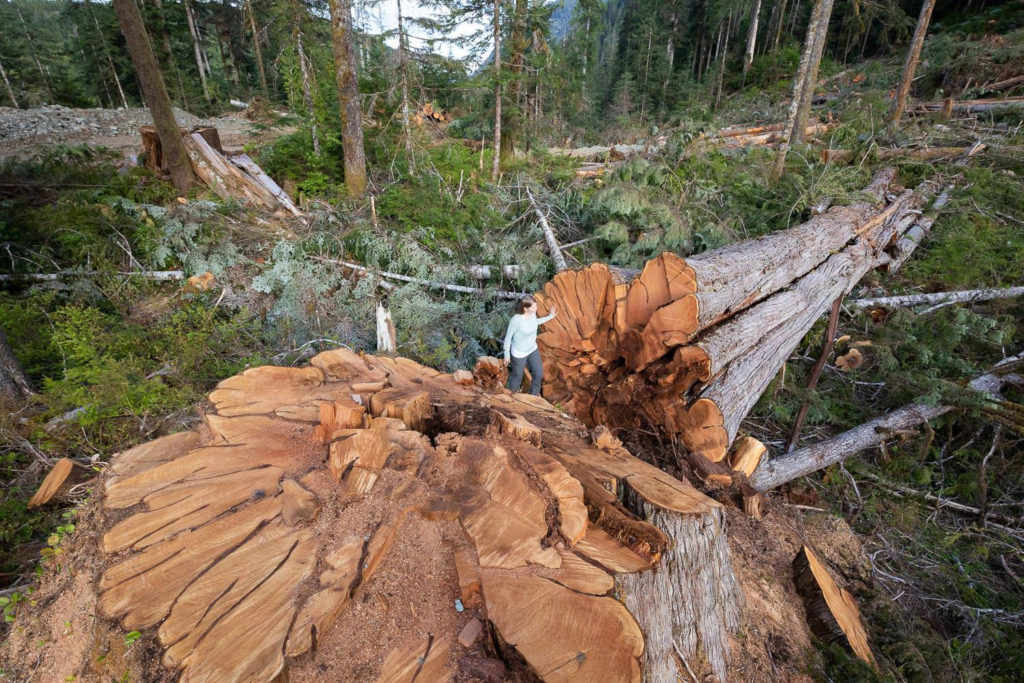 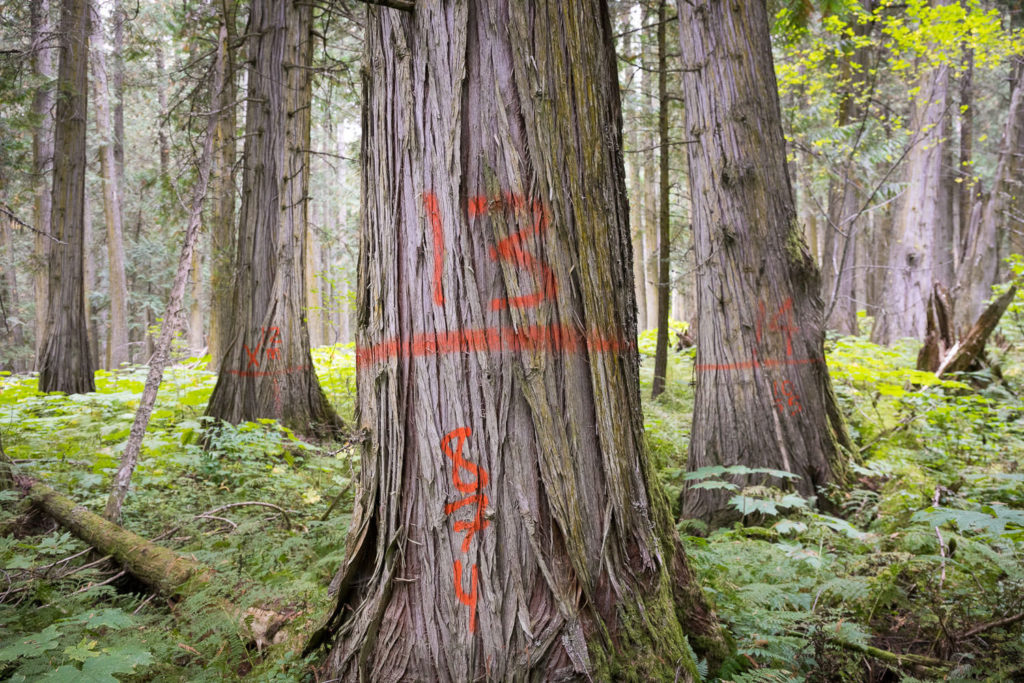 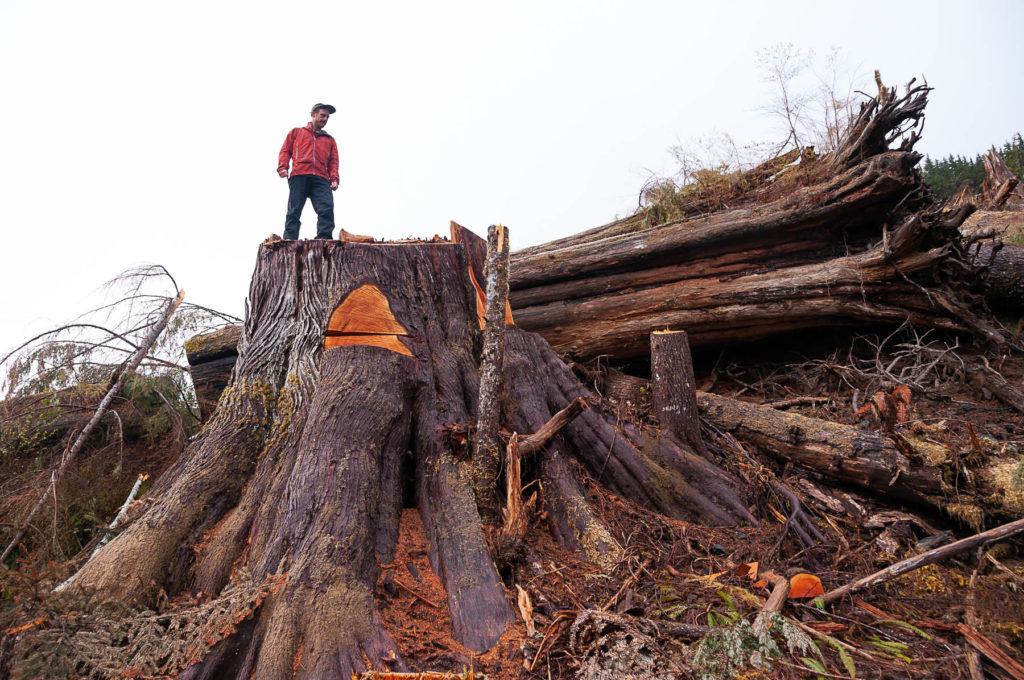 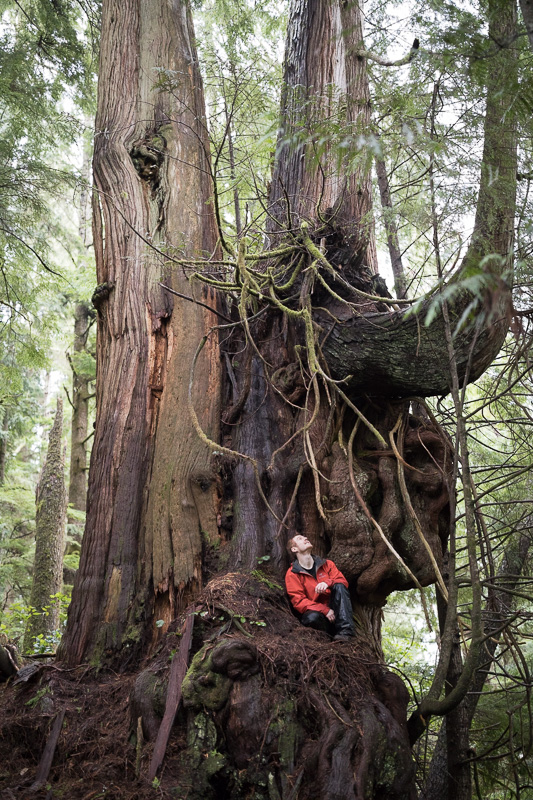 Messages are sent to:

Go a step further and write a personalized message!

Ask the following decision-makers to take immediate measures to protect the most intact and endangered ancient forests, create a science-based plan that ensures the long-term ecological integrity of BC’s ancient forests, and support BC First Nations and sustainable forestry jobs:

All at: Parliament Buildings, Victoria, BC V8V 1X4
(be sure to include your full name and address so that they know you’re a real person)